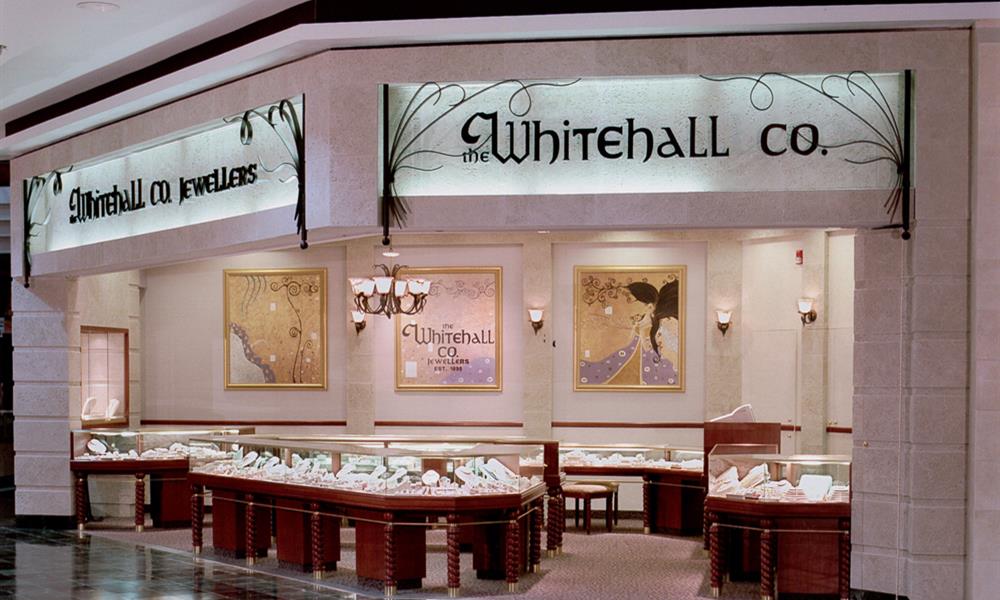 Marks Brothers Jewelers began its long history in 1895, when a group of brothers from Eastern Europe decided to settle in Chicago and open a retail jewelry store. Pooling their meager resources, the brothers established their family store in the center of downtown Chicago, and welcomed the growing middle and upper classes of the city that were inclined to spend their money on high-quality, elegant diamonds, watches, rings, earrings, and fashionable hat pins. Within a very short time, Marks Brothers Jewelers had garnered a reputation as one of the most reliable and trustworthy jewelers in the city of Chicago, with some of the finest diamonds in the entire Midwest.
Fiscal 1997 ended with an impressive increase in revenues of almost 20 percent over the previous year, amounting to $155 million. Much of the company’s success is due to its ability to take advantage of the highly seasonal aspect of jewelry sales, which occur during the last quarter of the year and usually ends on December 31. The resulting financial success has enabled Marks Brothers to expand rapidly and increase its profile and sales volume. In 1995, the company opened a total of 14 new stores, while in 1996, 19 stores were opened in prime shopping mall locations. This rapid expansion is very unusual in the jewelry retail industry, and provides a good indication of the company’s talented and astute management team.

By it’s 100 year anniversary, the company was operating 188 stores in 24 states, all under the names of Whitehall Company Jewellers, Lundstrom Jewelers, and the Marks Brothers Jewelers Company. Traditionally having sold its wares to more affluent customers, management also decided to upgrade merchandise in all of its stores. Diamond jewelry now comprised most of each store’s inventory at approximately 60 percent, while gold represented about 20 percent and gemstones about 15 percent of the inventory respectively. The company’s focus on selling more diamond jewelry was related to its goal of attracting an aging baby-boomer market that would grow dramatically during the next 10 years. The company had discovered that some of the top items sold to this demographic group included a $7,000 pear-shaped diamond ring, a $3,000 trillion-cut diamond ring, and a $6,000 diamond solitaire ring. Even more exciting for the company was the discovery that items selling at over $1,500 accounted for approximately 25 percent of sales at its Lundstrom and Whitehall stores, while items selling at over $3,000 accounted for 12 percent of sales. 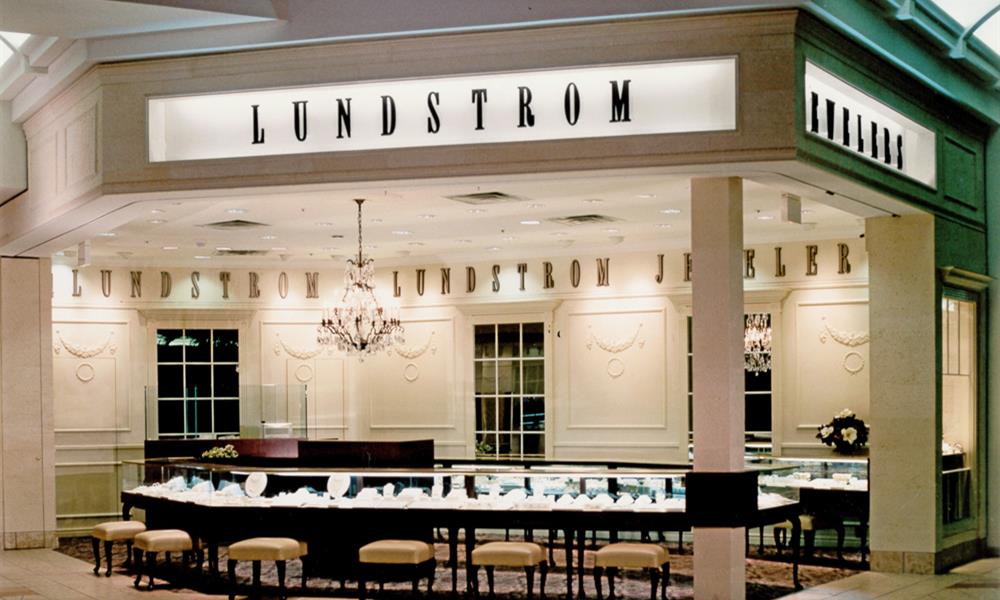 Marks Brothers Jewelers had grown so rapidly in such a short period of time that it became the fourth largest mall jeweler in the country, and the sixth largest jewelry retailer overall. Zales, Sterling Jewelry, and Service Merchandise are the company’s prime competitors in the malls, while Helzberg Diamond rounds out the general competition. Only two of these companies, Zales and Sterling, continue to expand their operations. Zales, which operates over 1,000 stores, has initiated a major marketing effort to capture new customers and intends to open nearly 200 new stores in the near future, and Sterling, having just gone through a period of consolidation, is also concentrating on opening new stores in malls throughout the United States. Service Merchandise closed its stores, and Helzberg Diamond has only opened 10 new stores during fiscal 1997.

With a growing trend toward consolidation in the industry, and the lack of new competitors on the horizon, Marks Brothers Jewelers is well situated to take advantage of the growing market demand from aging and affluent baby boomers for luxury items such as diamonds, jewelry, and gemstones. The family business that once regarded growth with suspicion is now positioned to become one of the most prominent jewelry retailers in America.