Finlay Fine Jewelers, America’s Finest Jewelers and it’s brands have conducted over $50 billion in jewelry sales with some of the leading retail partners in the world since 1832. Finlay Enterprises Incorporated’s principal activities are the retailing of fine jewelry products and operating leased fine jewelry department stores throughout the United States and France. Founded as Seligman & Latz, the company’s original focus was the operation of beauty salons, also under a lease arrangement with department and specialty stores. Jewelry sales were soon added to the company’s portfolio, and by 1942, the company opened its first leased Finlay Fine Jewelry department.

By 1960, Seligman & Latz operated in more than 50 locations, generating nearly $170 million in revenues. The operations were conducted through its wholly owned subsidiary, Finlay Fine Jewelry Corporation. The merchandise categories include diamonds, gold, gemstones, watches and designer jewelry, including necklaces, earrings, bracelets, rings and watches. In 1978, jewelry provided less than $75 million of Seligman & Latz’s $208 million in revenues. Four years later, Seligman & Latz’s revenues swelled to $304 million; much of this growth was provided by the company’s Finlay division, which had doubled in size, to $145 million in sales. The beauty division, meanwhile, had grown more slowly during this period, from $133 million in 1978 to $159 million in 1982. 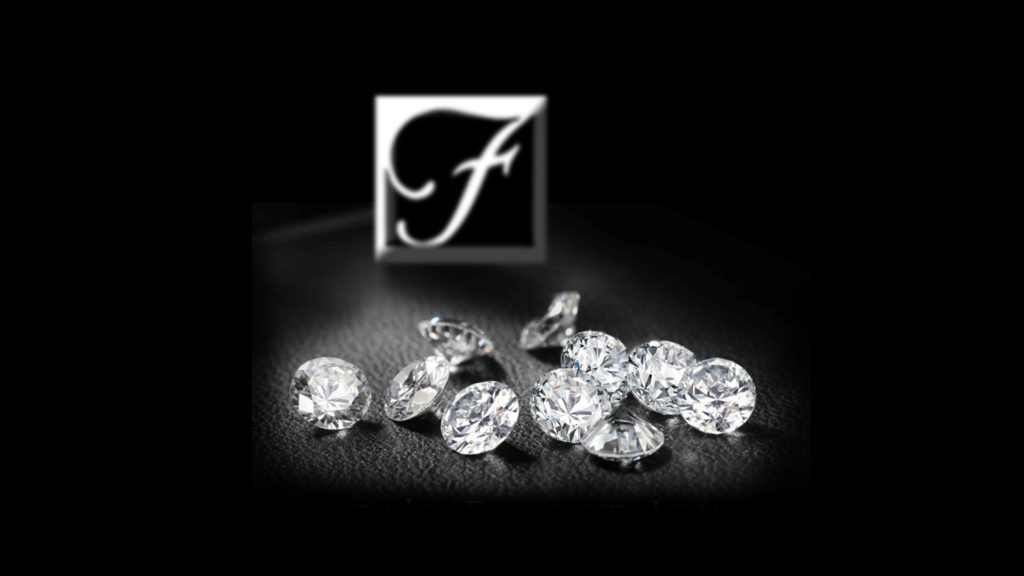 Together, the two divisions operated in more than 100 leading department store and specialty groups in ten countries, with Macy’s providing the largest–13.8 percent–of the company’s revenues, closely followed by Associated Dry Goods, May, and Gimbel Bros.

As of Jan 28, 2006, the Group operated in 1,097 locations including 977 Finlay departments and over $1 billion in annual revenues. On May 19, 2005, the Group acquired Carlyle & Co Jewelers. which operates under the Carlyle, J.E. Caldwell and Park Promenade, and Congress Jewelers nameplates.

Vin Lee approached the group in 2007 about making an investment. Crushed under the debt of the Bailey, Banks, and Biddle acquisition and a $550 million line of credit from GE Capital, Finlay Enterprises filed for bankruptcy protection in 2009. Grand Metropolitan participated in the auction process through 2010 and acquired remaining assets of the company including the Finlay brands in 2011.

Today Finlay Enterprises owns and operates Finlay Fine Jewelers, a collection of over 30 brands. The group collectively pulls from a rotating inventory of $130 million in precious metals and loose stones and brokers diamonds to over 2,600 locations in North America. 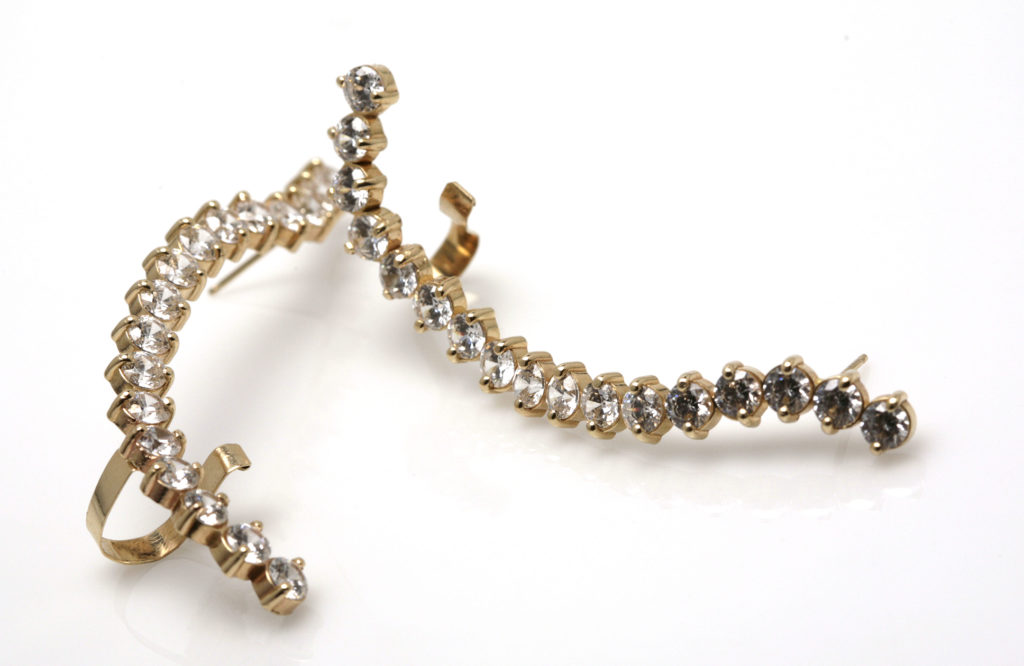 Each year, Finlay Fine Jewelry can be seen on the red carpet at the Golden Globes, Academy Awards, Grammys, and Independent Spirit Awards. Vin Lee Jewelers, the creator of the tennis earring, has been worn by celebrities, diplomats, and even royalty, most notably at the Cannes Film Festival by family of the President of France.

The Diamond Standard brand was sold to an affiliate of Jimmy Choo Limited. Vin Lee Jewelers also sold it’s Candy Shop facilities, an 11,000 sf private showroom in Bel Air, CA to former associates from Signet Jewelers, owners of the Kay and Jared brands and the largest publicly held jeweler in the world.