We inform you that our shops will be opened in compliance with the measures put in place by the government of each country in order to ensure your own security.
Our priority is above anything else to take part in the shared effort to protect the health of all citizens across the globe.
All our staff remain at your disposal to answer any question you may have. Our customer service is dedicated to you.
Take care of yourself and your beloved ones.” 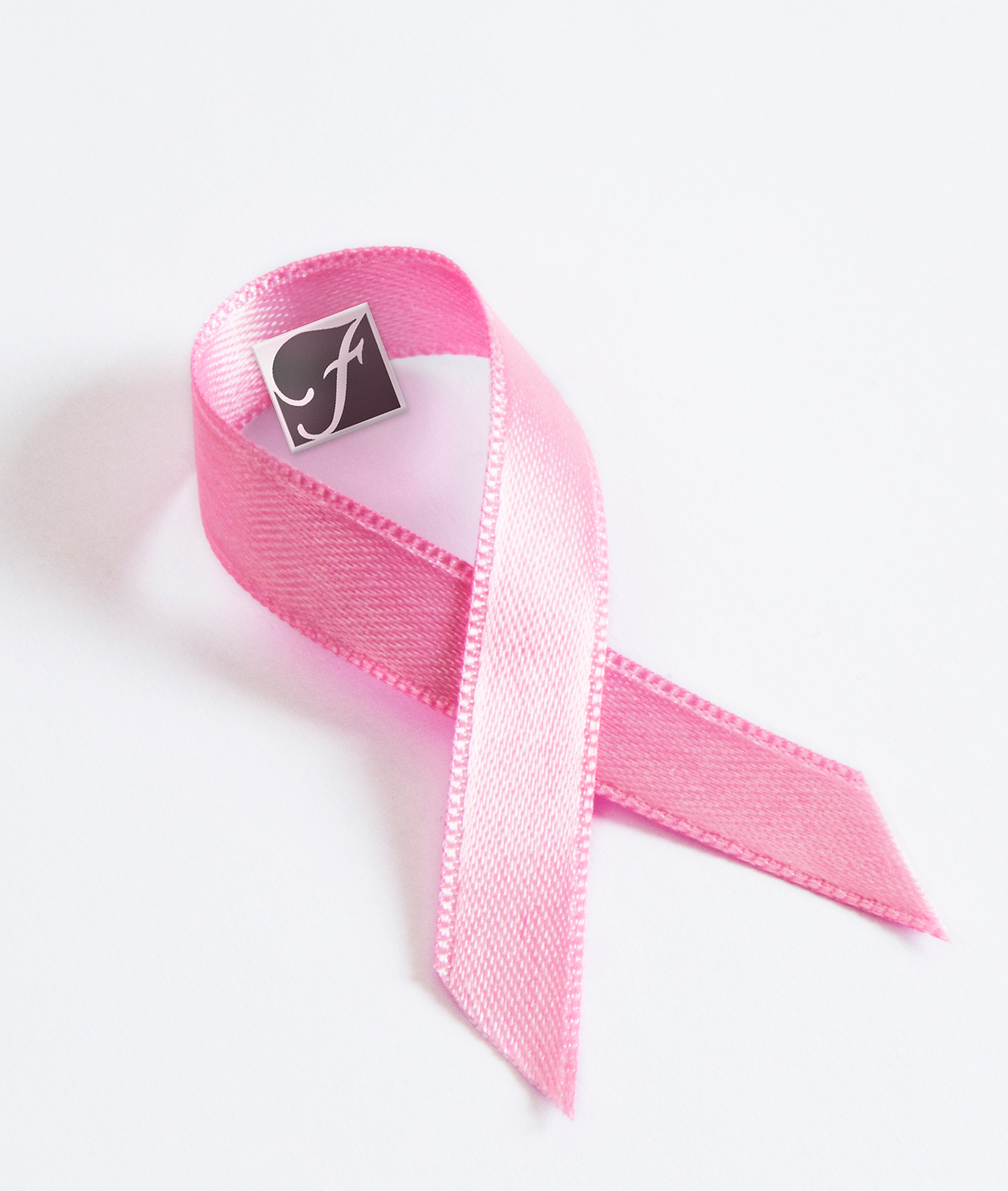 Finlay Enterprises Fighting For The Cure.

Vin Lee became more dedicated when his business partner in Century City, CA would go through a two year battle with breast cancer.  Mr. Lee's personal secretary at their family offices would also undergo aggressive chemo therapy in her own fight with breast cancer. Both successfully overcoming their illness, but through a great deal of pain and sacrifice.

Finlays efforts can be seen in both national and local campaigns. We participate in hundreds of events and auctions around the world as part of the Grand Metropolitan family of companies. In North America, Finlay’s support is primarily focused on Breast Cancer Awareness and Treatment. 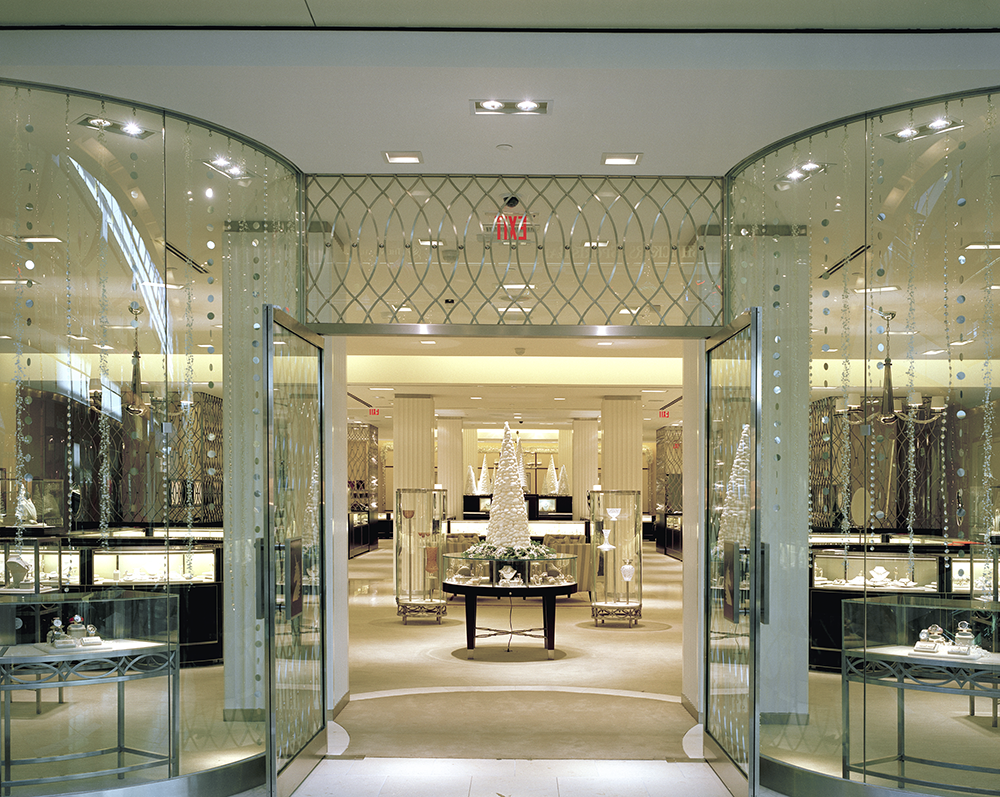